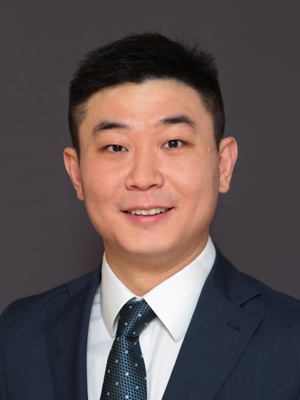 Edward Liu is qualified as a solicitor of Hong Kong, England & Wales and a lawyer of P.R. China. He is a partner of Hill Dickinson LLP and leading the office’s China-related practice.

Edward has been appointed as members of a number of statutory and advisory bodies to the Hong Kong Government, including Advisory Committee on Promotion of Arbitration, Steering Committee on Mediation, Advisory Body on Third Party Funding of Arbitration and Mediation, Aviation Development and Three-Runway Advisory Committee, Hong Kong Maritime and Port Board, Mandatory Provident Fund Schemes Appeal Board, Appeals Panel (Housing), and an adjudicator of the Registration of Persons Tribunal. He is also a member of CPPCC Henan Committee.

Edward is appointed as our Consultant since 20 December 2021.