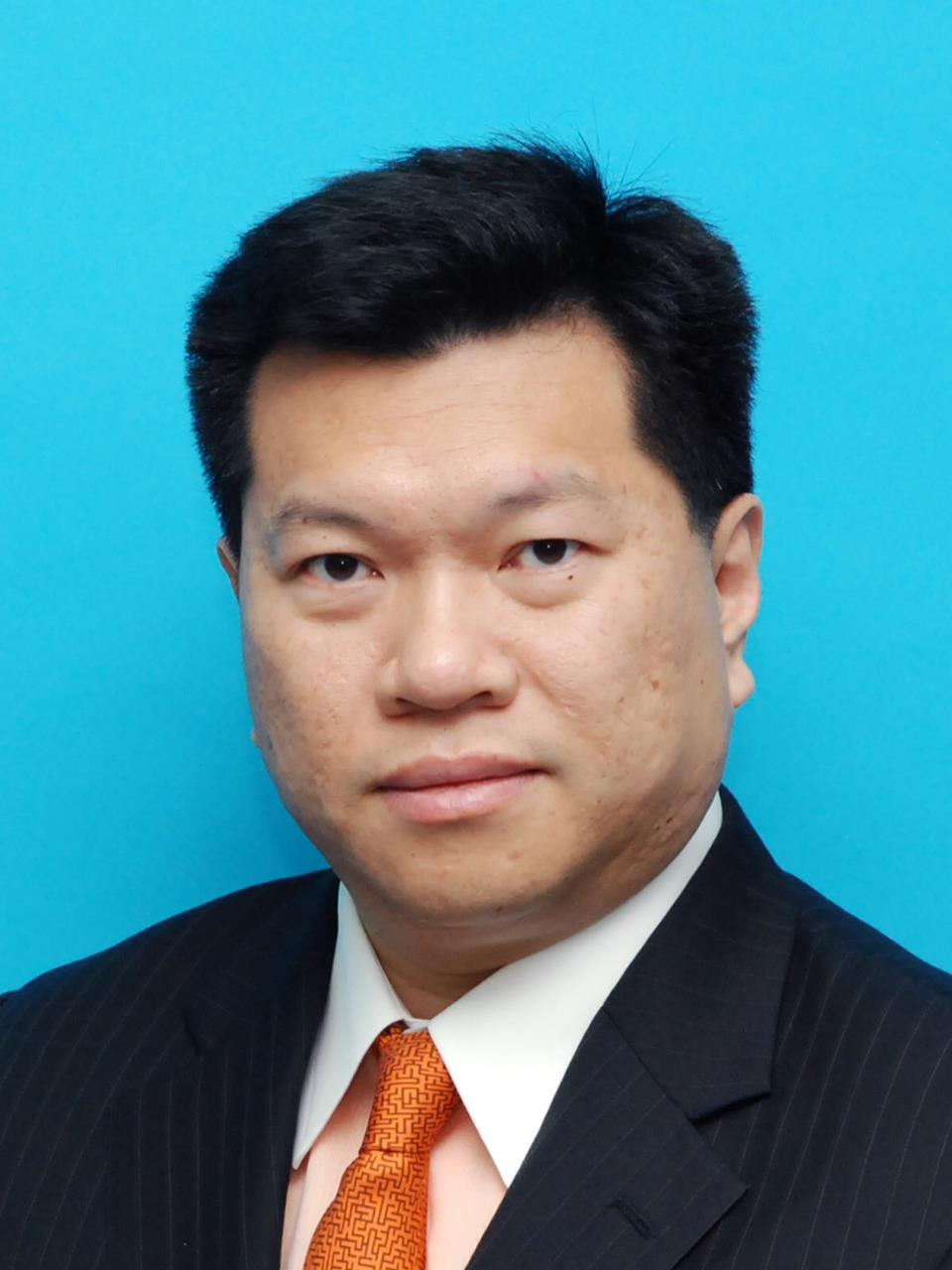 He taught in the Law Faculty of two Australian Universities and is also an Adjunct Professor of the Nankai University in Tianjin, PR China. He is the author of two practitioners’ text: “Equity and Trusts Law in Hong Kong” as the Fourth edition of the same is published in 2018; Basic Law: Principles and Controversies published in 2017. Also, in 2009, Lawrence was invited, and became a Member of the Society of Trusts and Estate Practitioners. Since returning to the SAR, Lawrence practices in the area of general commercial litigation, trusts and estate litigation and constitutional law litigation.

With respect to community service, Lawrence is a Vice Chairman of the Association of Hong Kong Professionals. He is a Senior Assistant Commissioner of the Hong Kong Road Safety Patrol since April 2015. In September 2015, Lawrence was appointed as a Senior Legal Advisor of the Silk Road Development Association.