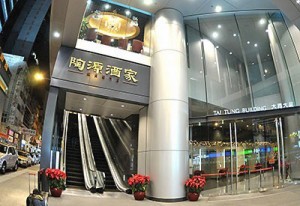 CPD Course: Checks and Balances of Executive, Legislature and Judiciary under the Basic Law


CPD Course: Legal Issues relating to the Introduction of Universal Suffrage for the Election of the Chief Executive in 2017

Roundtable on Issues Relating to the 2017 Chief Executive Election

Deputation Submission On Mechanism For Handling Complaints Against Judicial Conduct 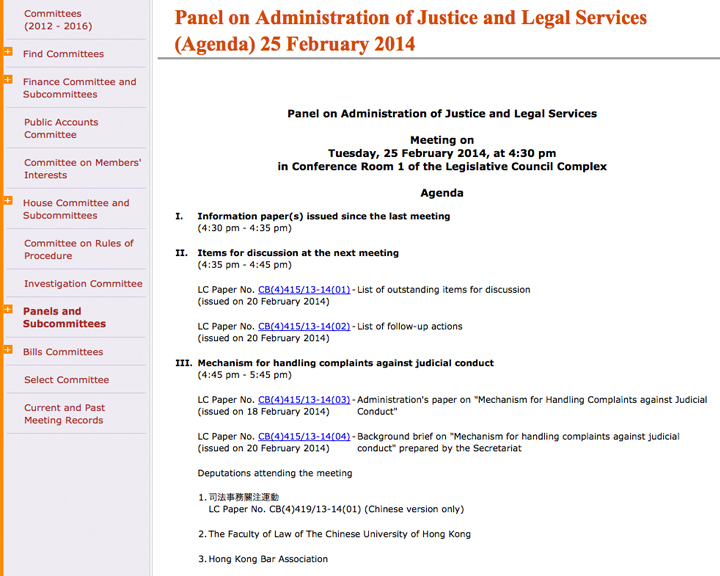 Panel on Administration of Justice and Legal Services (Agenda)