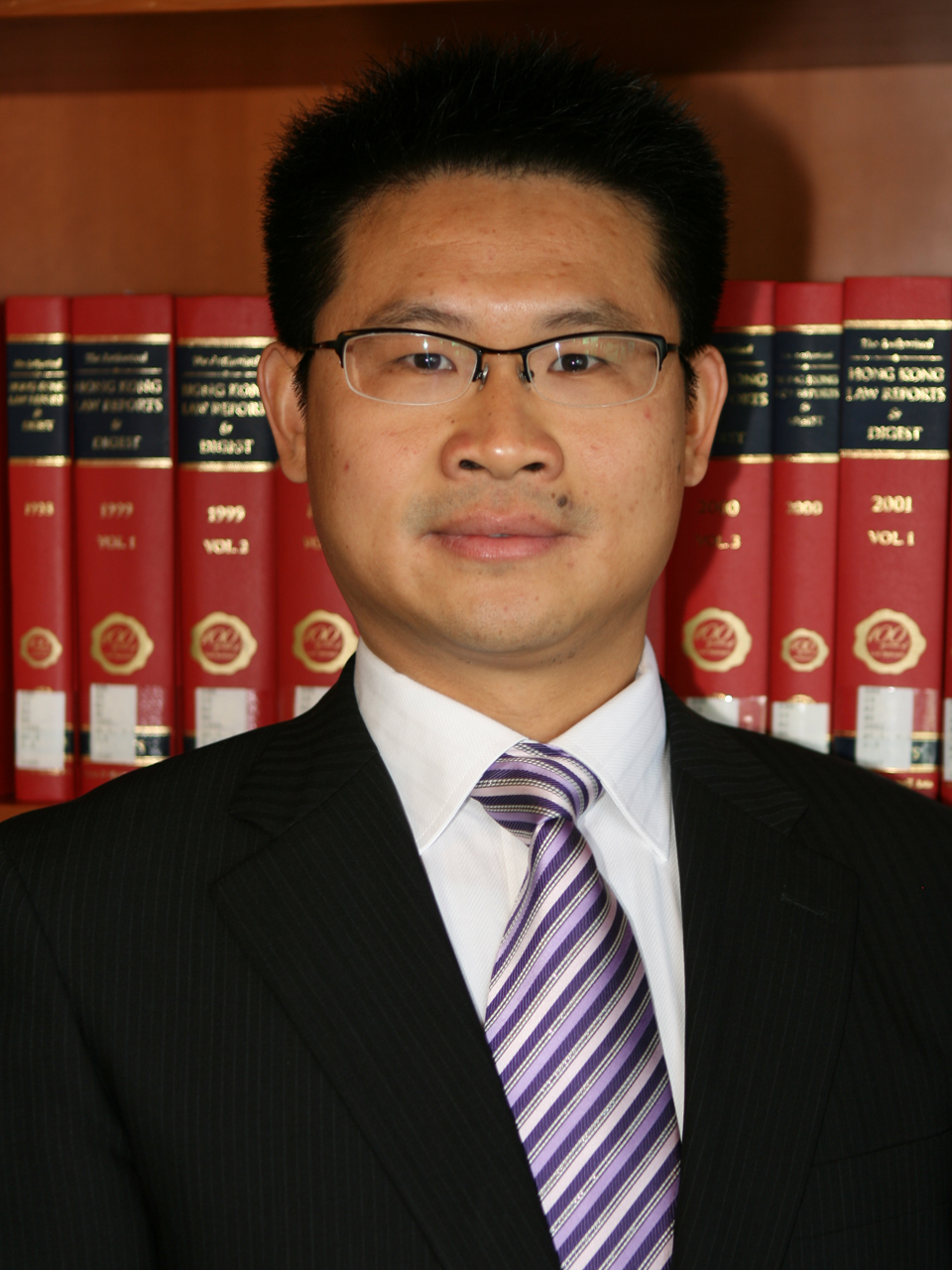 Robin graduated from Tsinghua University with a Bachelor of Laws, Bachelor of Engineering and a Master of Laws degree and was awarded a Doctor of Philosophy in Law by the University of New South Wales, Australia. He is currently an Associate Professor in the Faculty of Law of Chinese University of Hong Kong, serving as the Assistant Dean (External Affairs – Asia) as well as the Director of Centre for Financial Regulation and Economic Development. He specializes in corporate law, securities regulation, financial markets and foreign investment, with a particular focus on Chinese and comparative law issues.

He has published extensively in his areas of expertise, with books published with prestigious publishers such as the OUP, and articles published in some of the top-rated journals in the US, the UK, Australia, Canada, Hong Kong, Mainland China, and elsewhere, including the American Journal of Comparative Law and the Delaware Journal of Corporate Law. He is also Conjoint Associate Professor in the Faculty of Law of University of New South Wales, Senior Fellow in the Law School of Melbourne University, as well as Adjunct Professor at the China University of Political Science and Law. He has held visiting positions or has been invited to give talks at prestigious institutions such as the World Bank, Harvard Law School, Cambridge Law School and Tsinghua Law School. In 2015, Robin was admitted as a Member cum Researcher by Special Appointment of the Chinese Judicial Studies Association, an affiliated organisation of the Supreme People’s Court.