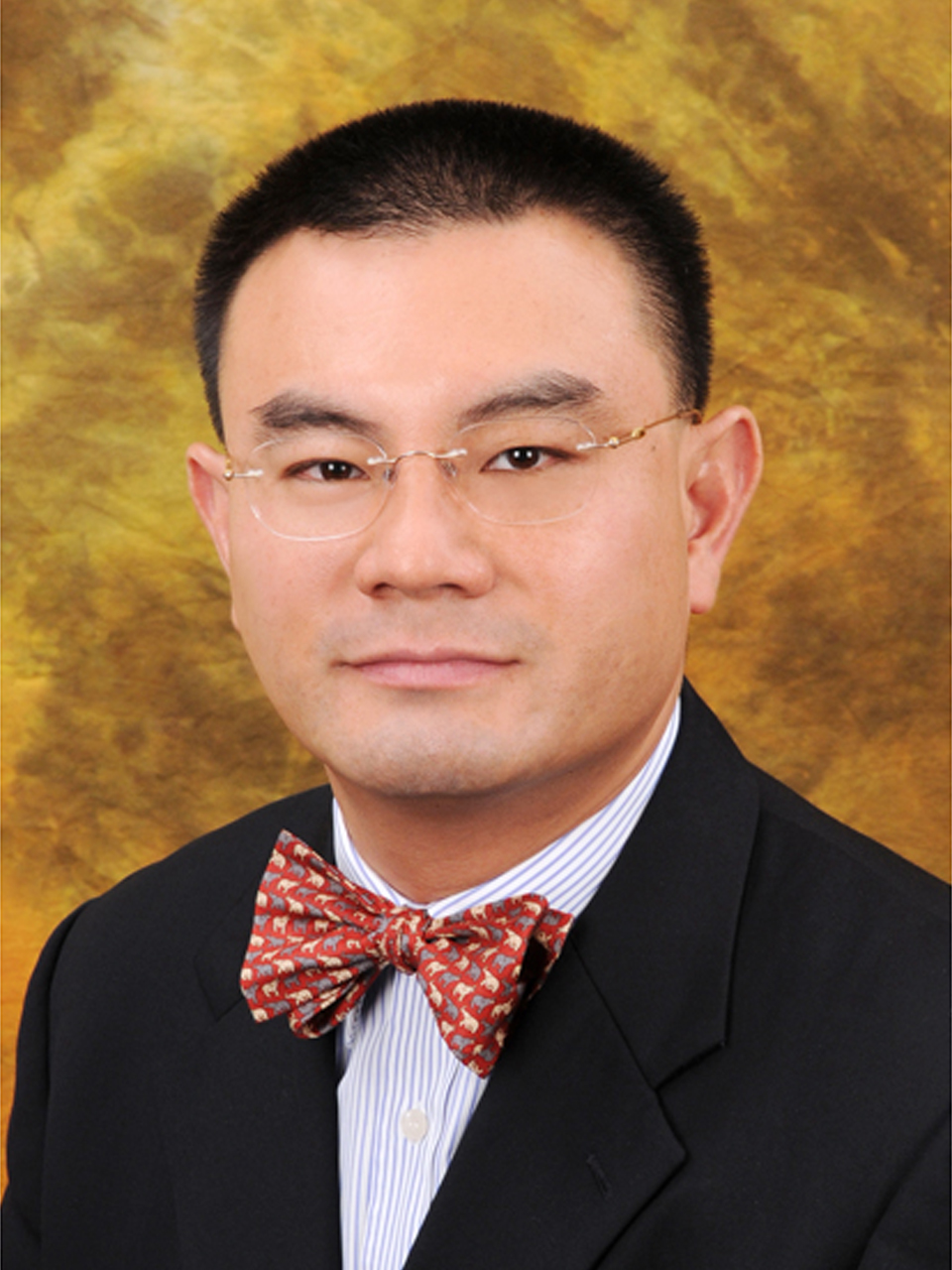 He is also the honorary legal advisor to various New Territories committees and voluntary associations and was the President of the Australian Chinese Association of Hong Kong from 2012 to 2014.