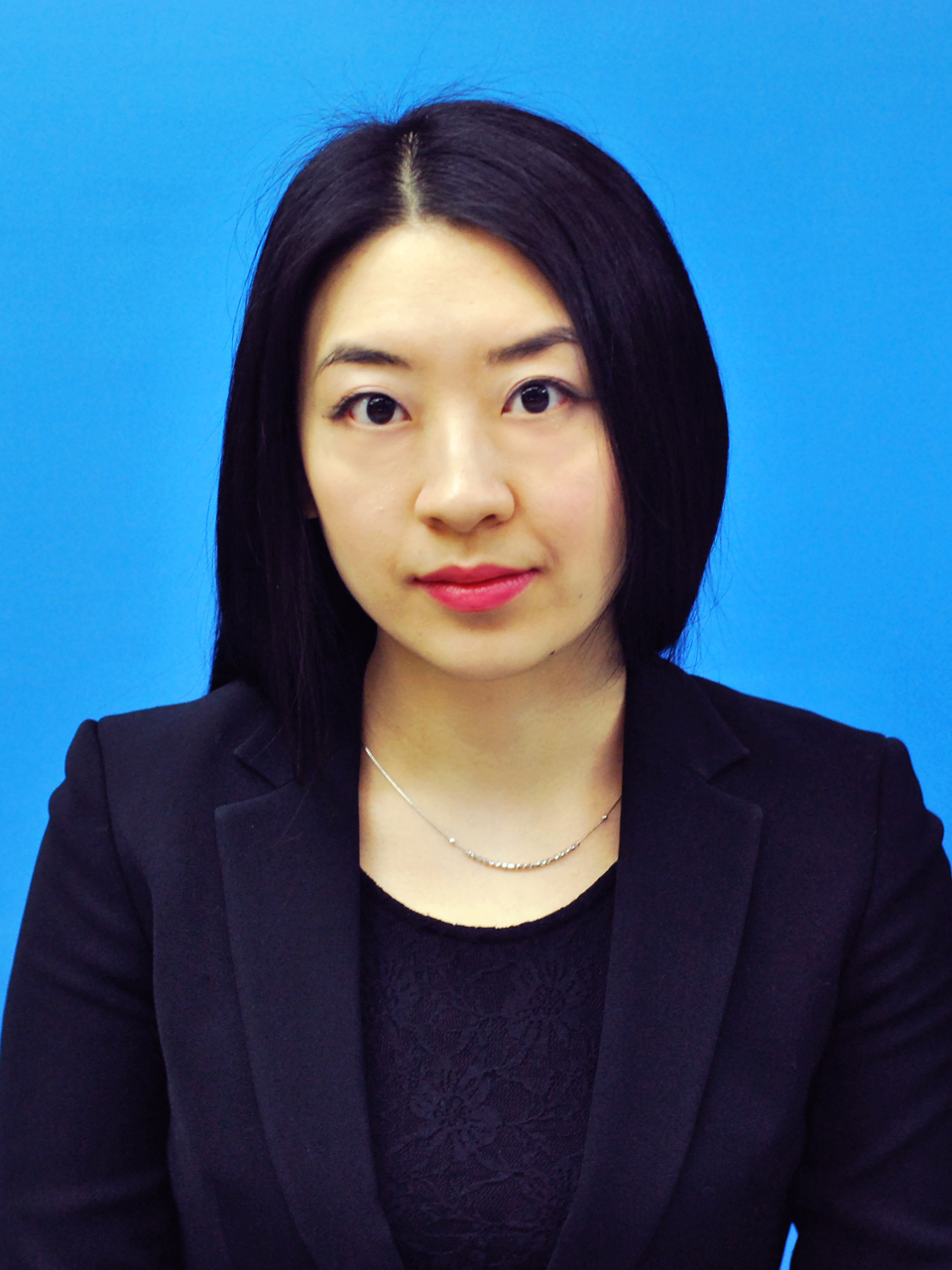 Michelle graduated from the East China University of Political Science and Law with a Bachelor of Laws majoring in International Economics Law in 2011. She completed the National Judicial Examination in the Mainland China in 2012 and was conferred a Certificate of the Legal Profession Qualifications, which entitles her to practise as a legal practitioner there.

She had been the former Secretary General of the Foundation since inauguration.