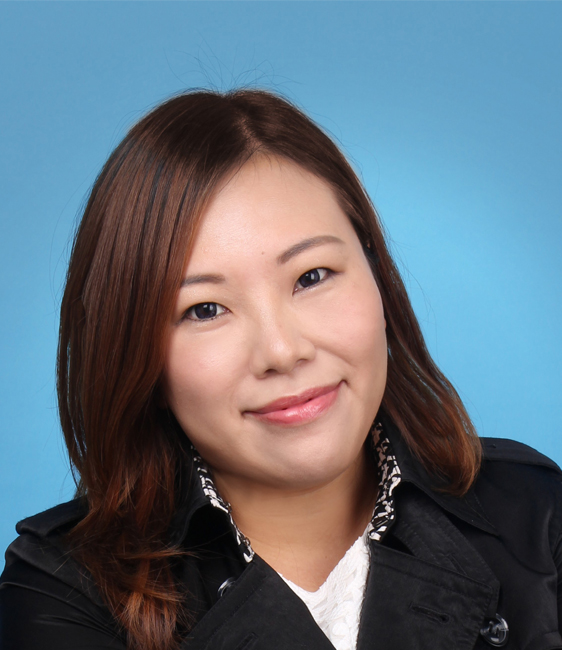 Angel obtained a Bachelor of Journalism in the University of Queensland, Australia and has experience as an online media journalist in Brisbane. After returning to Hong Kong, she has been a freelance columnist of Thomson Reuter’s Compliance Complete Column for a number of years. In addition to pursuing her career in human resources management, she maintains an immense interest in public relations and event management. Angel was the President of the University of Queensland Alumni (HK) Chapter in 2015 and during her term of presidency, she led the alumni to visit the Federation of Returned Overseas Chinese in Guangdong that was the first Australian university alumni association to ever had that privilege to be so welcomed and formally received. Also in 2015, Angel was appointed Vice Chairman of the Committee of Events and Entertainment by the Institute of Certified Management Accountants Hong Kong Office. In 2016, she became the Honorary President of the Hong Kong Chapter thereof.